Scientific publications can look good too.

Every four years the Ministry of Education, Culture and Science publishes the Heritage Report. A prestigious book about the current and impending state of affairs for Dutch heritage. In 2017, it was our honor to convert this typically scientific report into an attractive publication for a wider audience, whilst also taking into account the corporate identity of the national government. There’s no doubt about it, we like a good challenge. 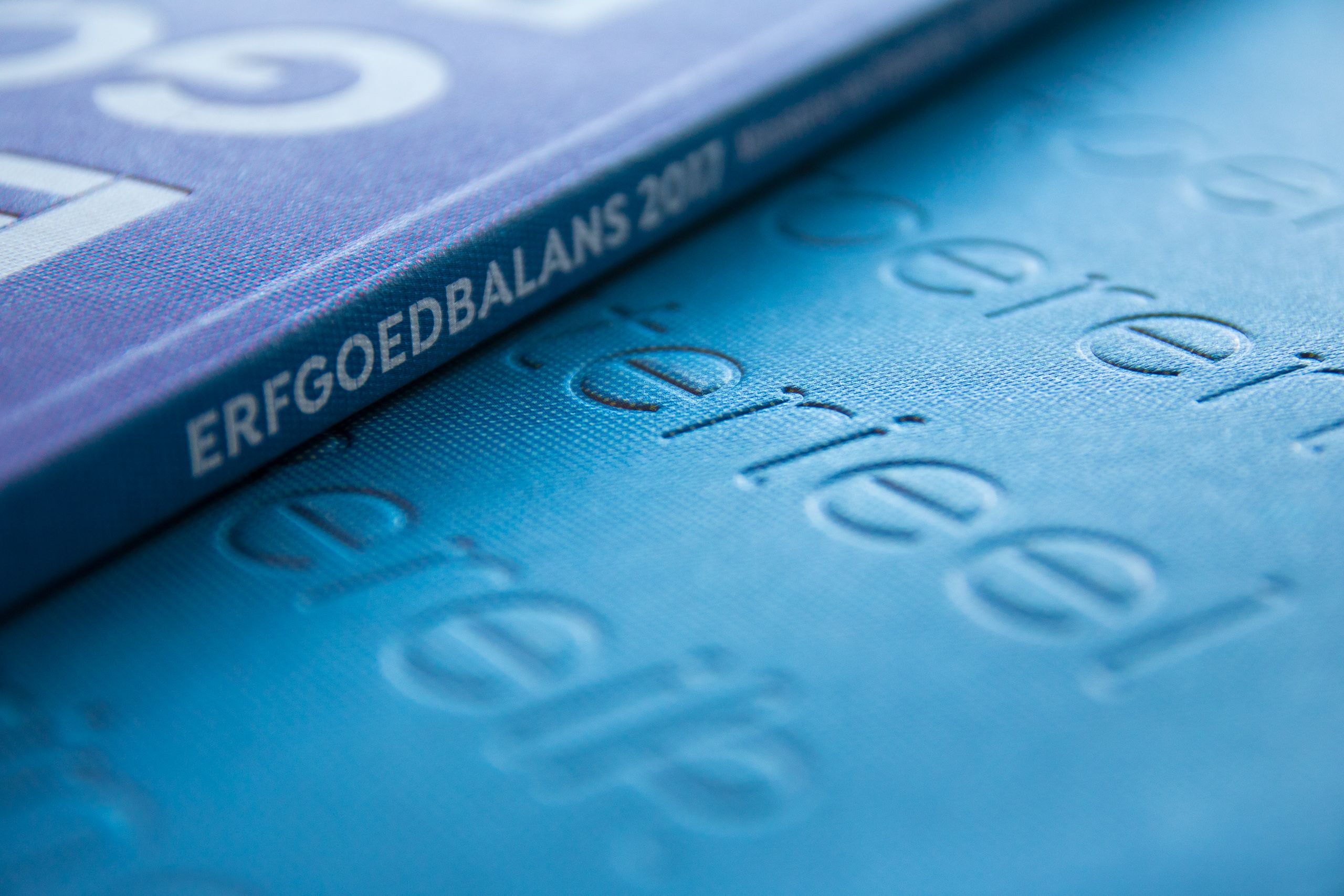 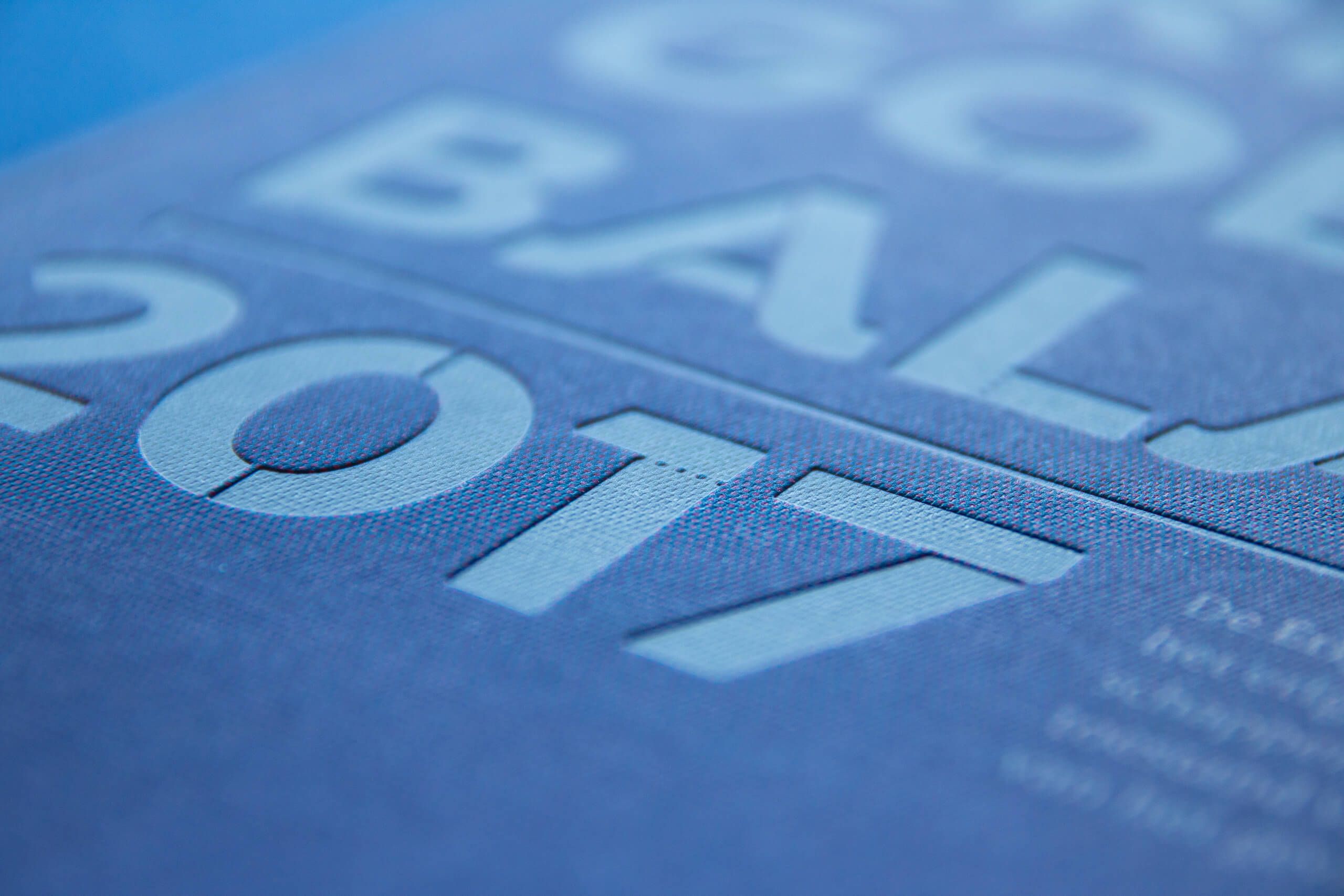 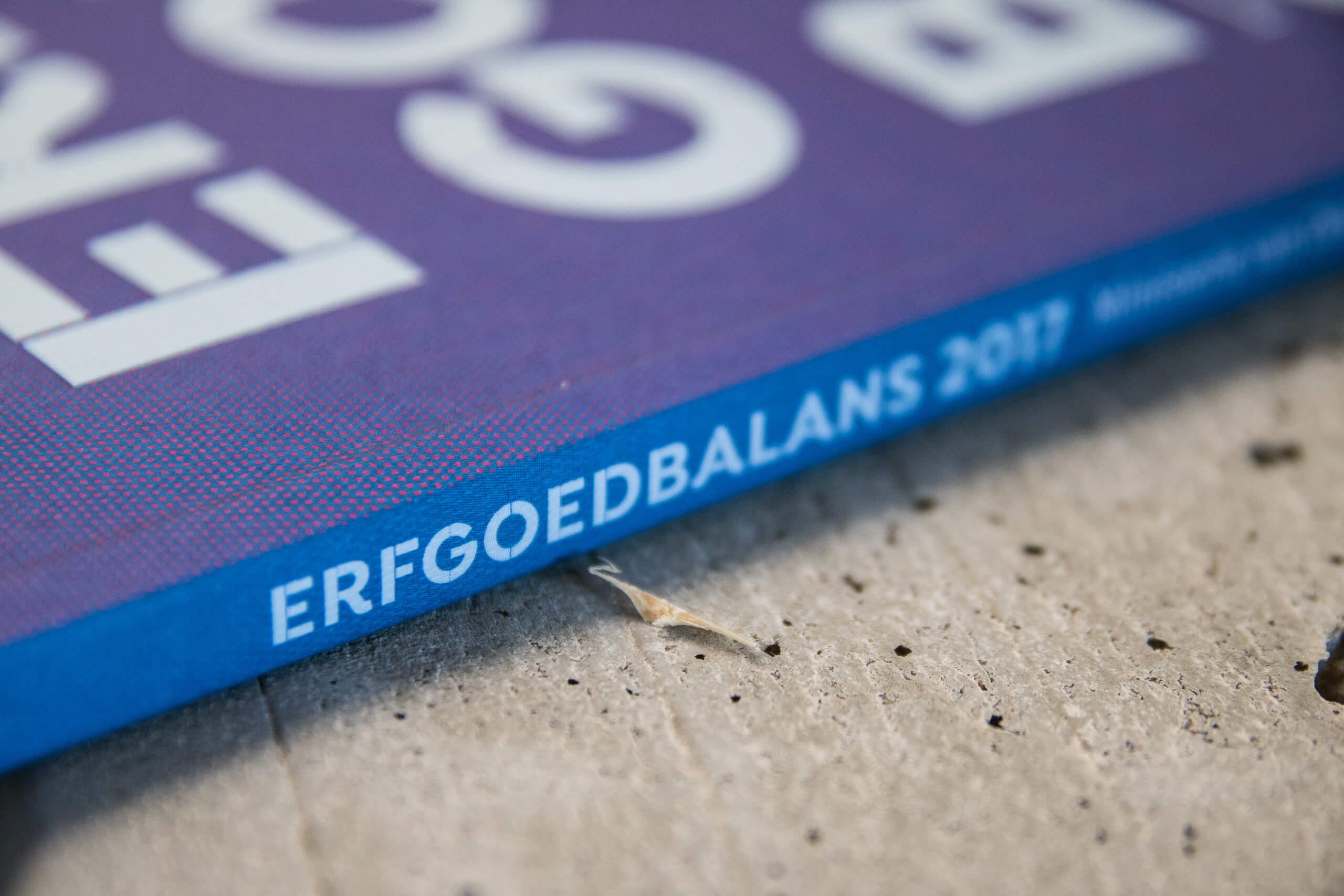 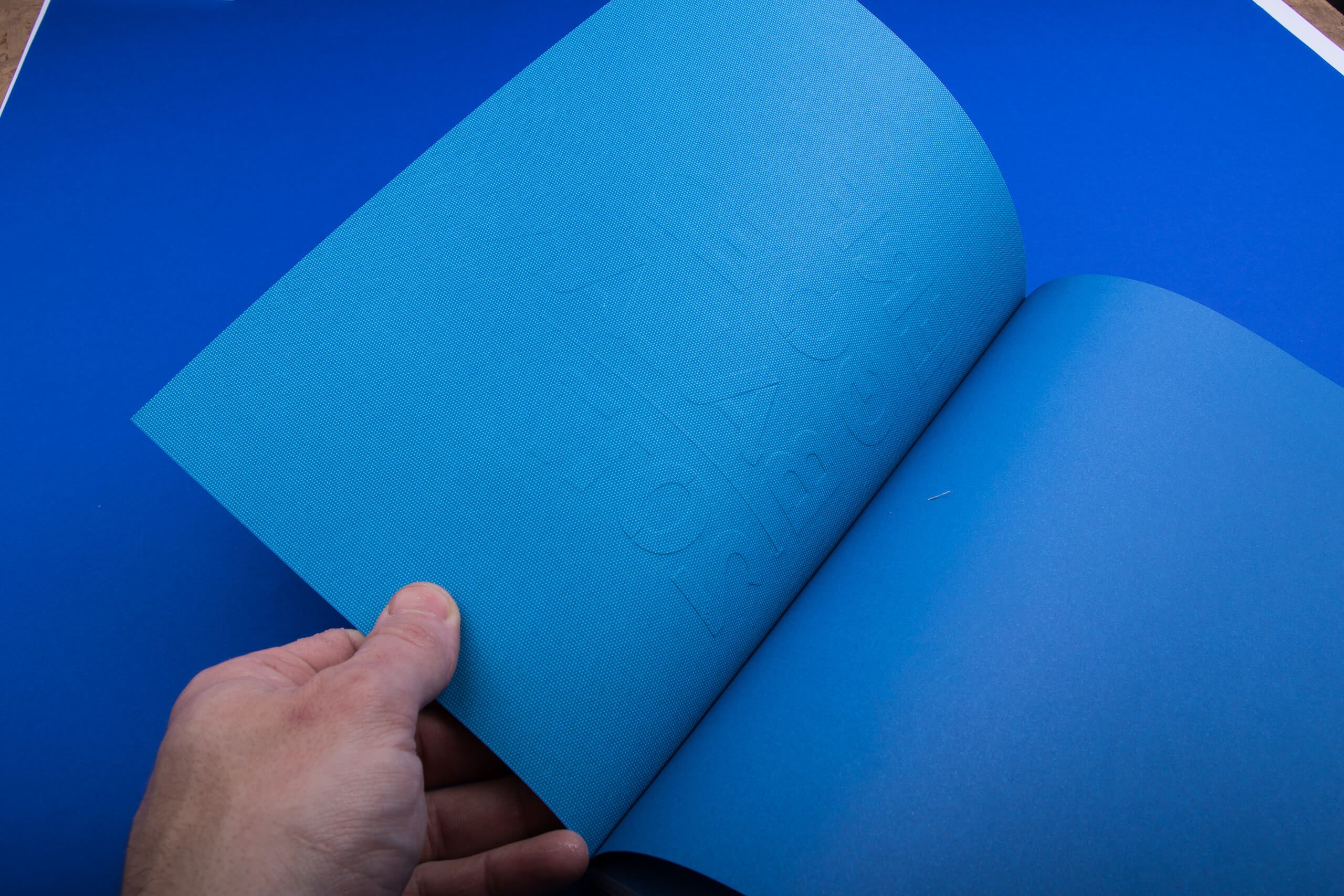 Not only historical highlights such as the Wadden Sea and Kinderdijk, but also recent work by fashion designer Jan Taminiau and the Rotterdam Summer Carnival belong to the collection. The Heritage Report is therefore relevant for every Dutch person. We wanted to emphasize that with an accessible and eye-catching design. 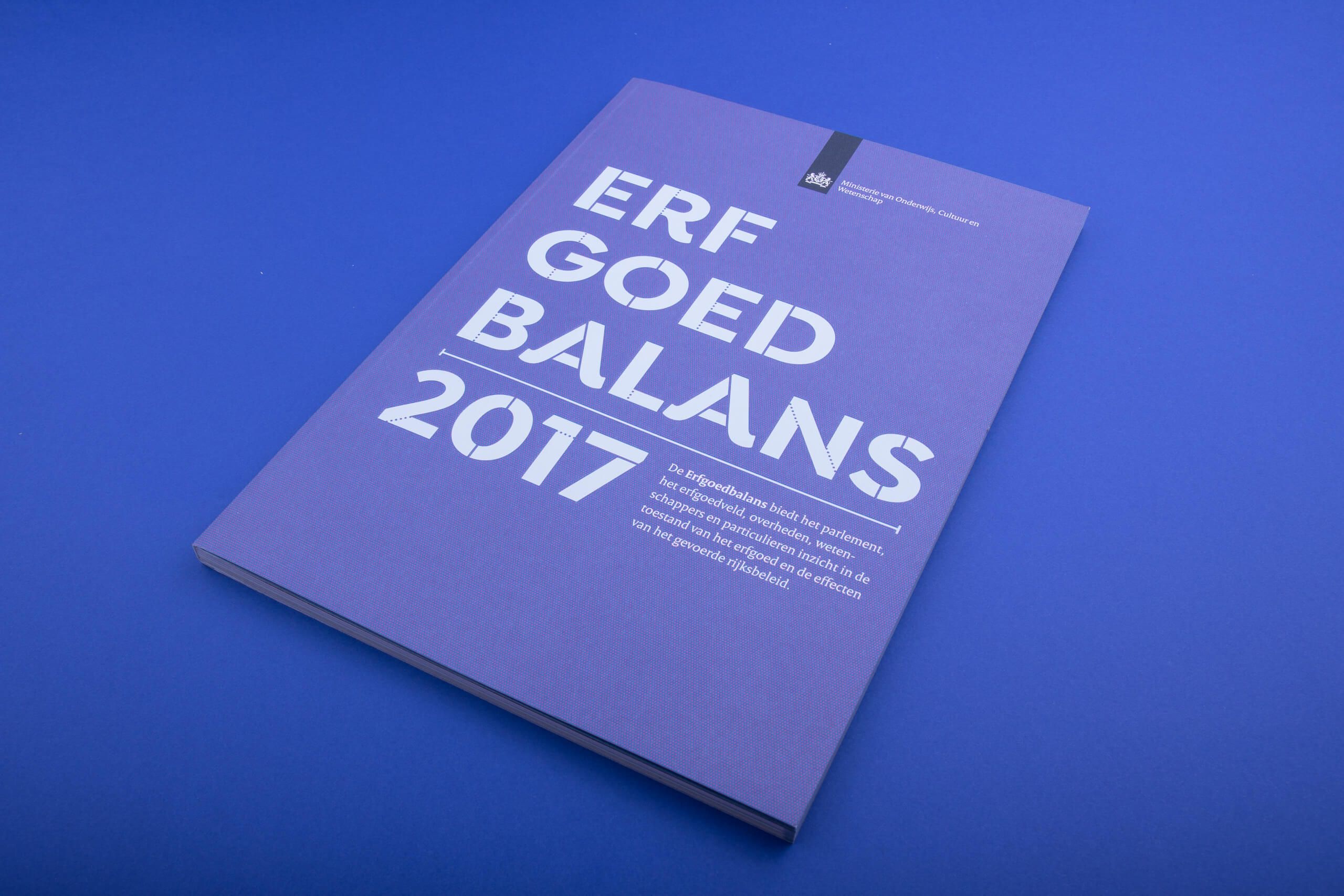 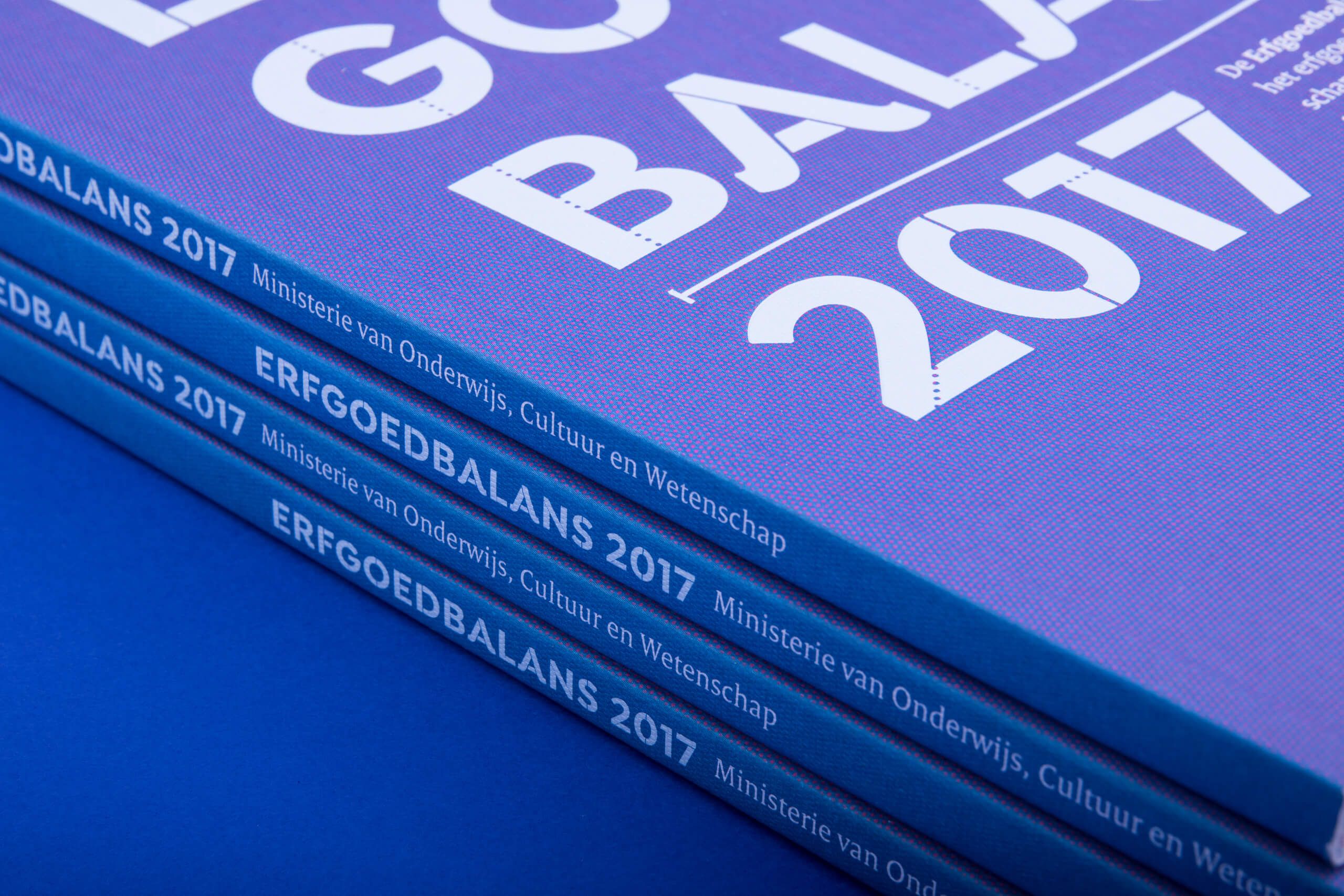 The design of the 2017 balance sheet stands out in many respects from all its predecessors. Each chapter has its own color, we have paid a lot of attention to photography and the facts are presented in unusual infographics. The chapters are separated by striking title pages. 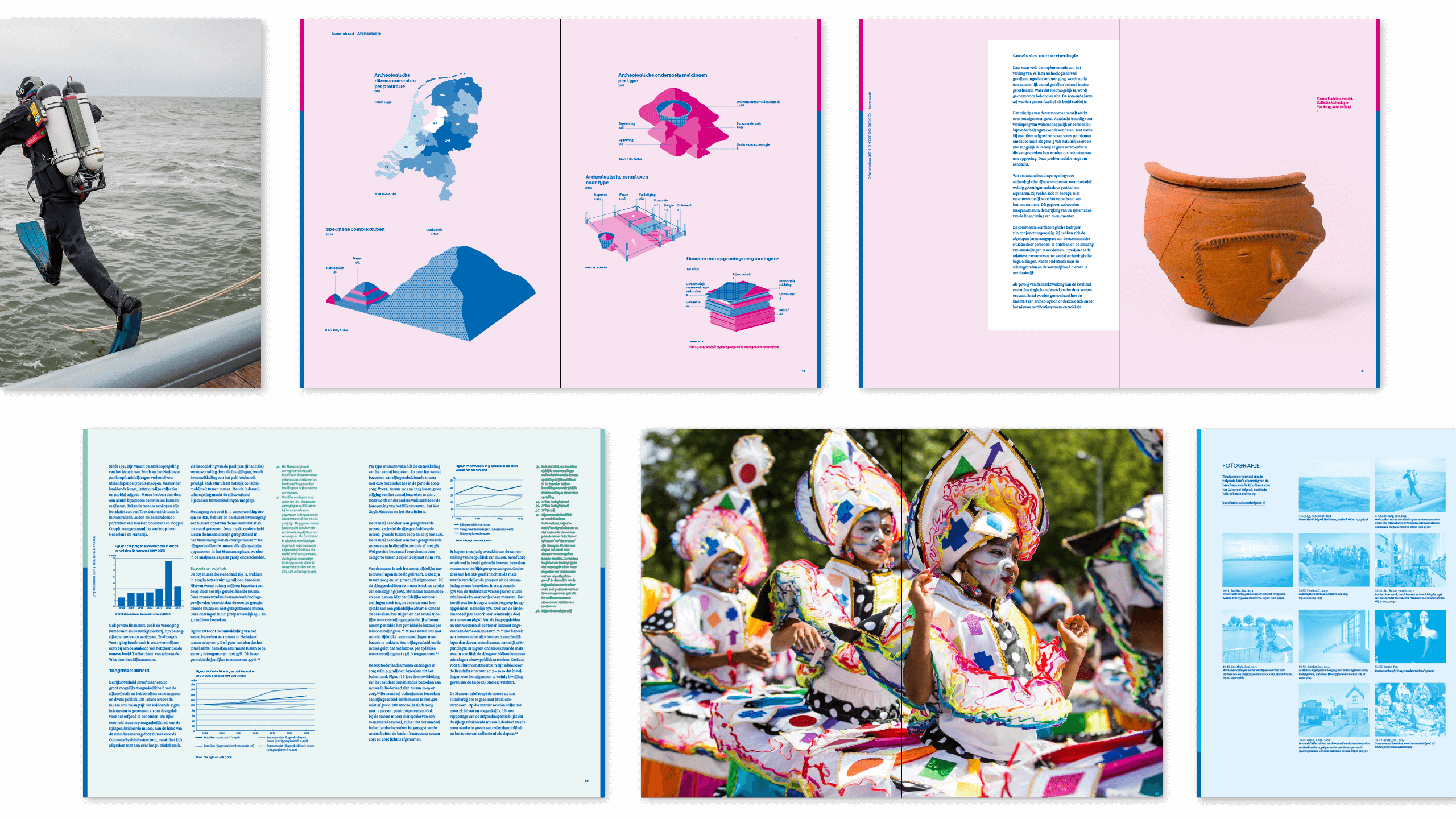 A colorful design so that we continue to look freshly at our own heritage.

The cover and the back have a beautiful blind embossing. The colored strips on the side of the page reinforce the findability of the chapters and ensure a playful effect. 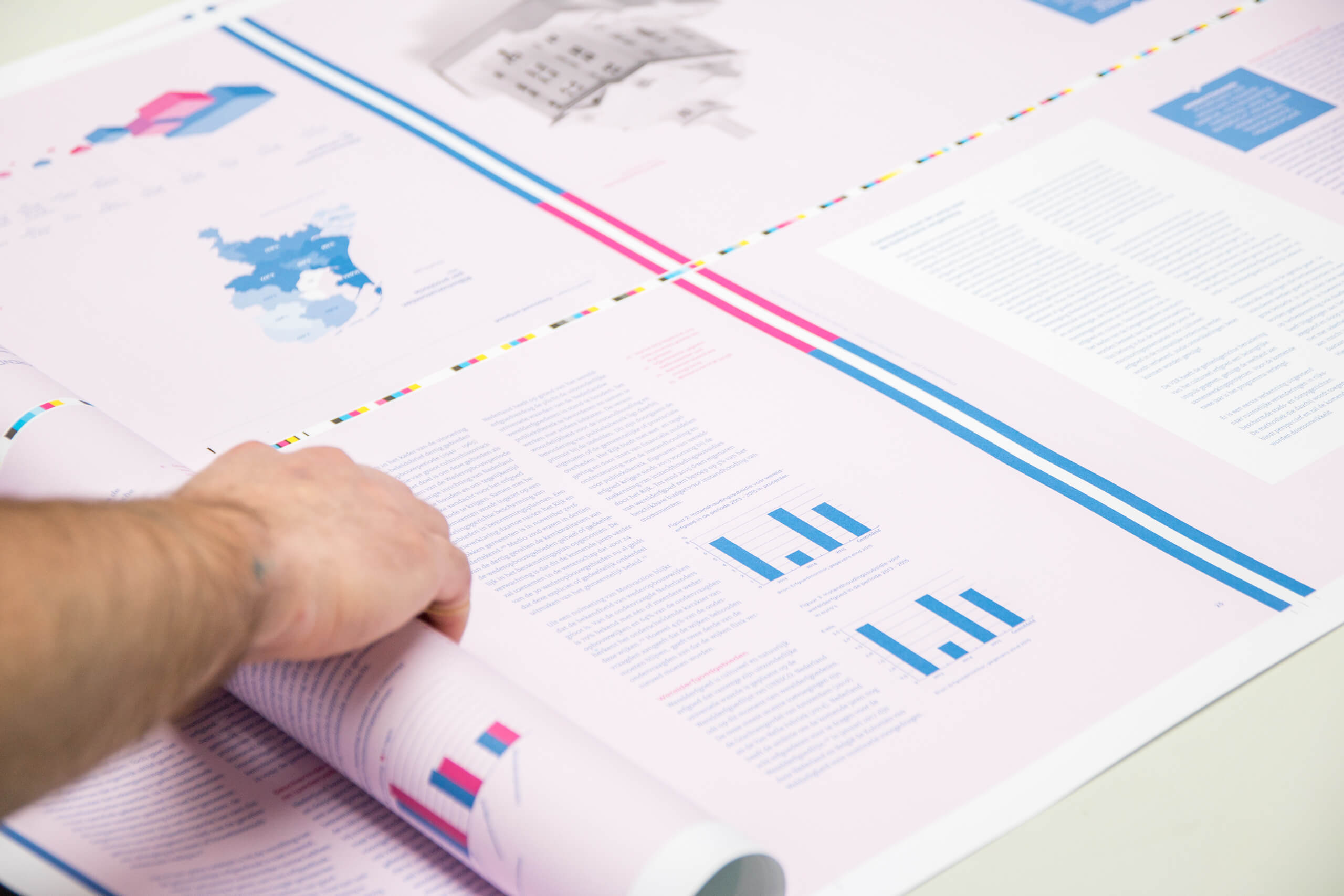 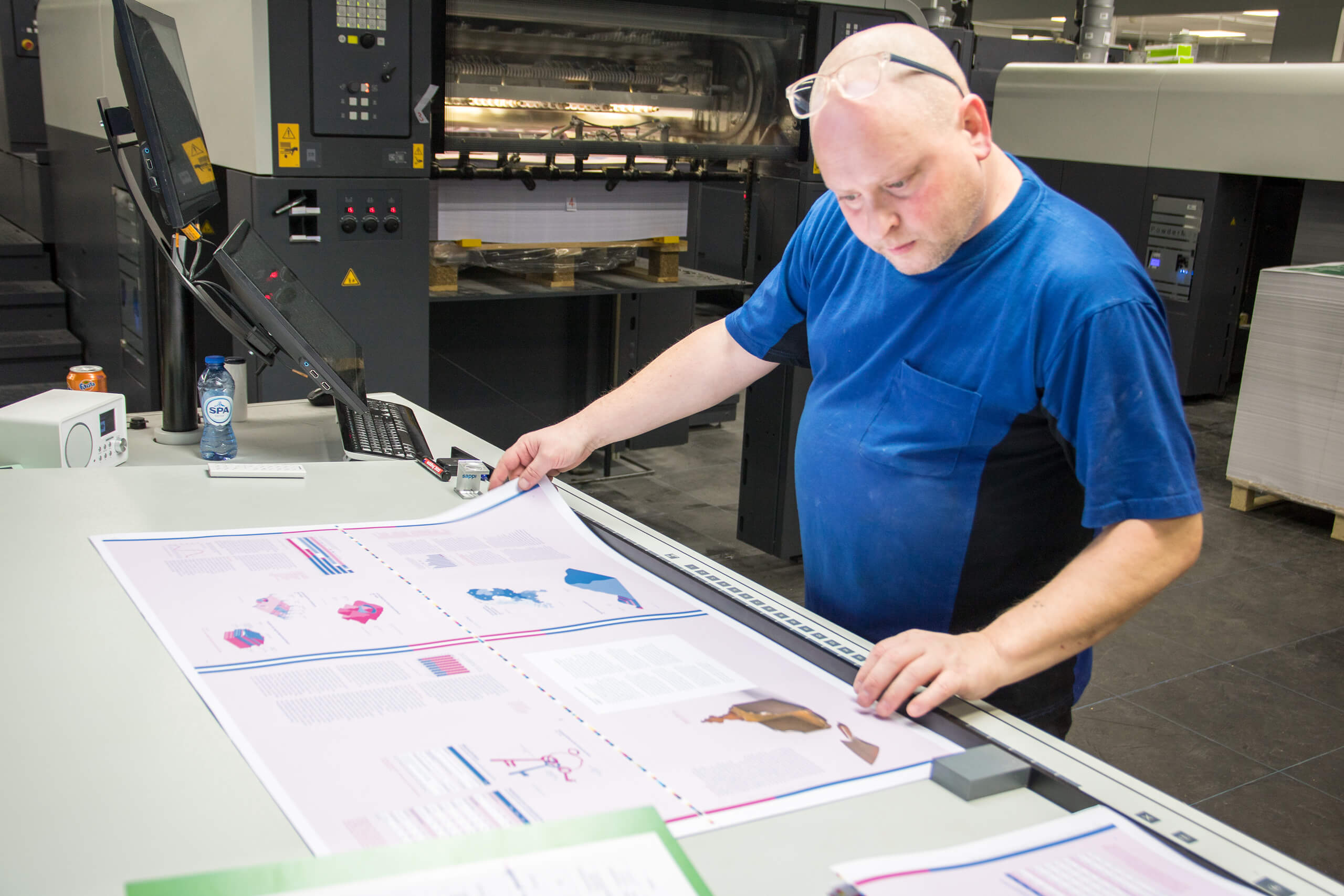 The Heritage Report was officially presented during a symposium organized by the Ministry of Education, Culture and Science. An afternoon with people from the field in which themes such as sustainability and a changing population composition were extensively discussed. There were also positive comments about the design of the publication by, among others, Cees van ‘t Veen, Director of the Netherlands Department of Cultural Heritage, a nice token of appreciation. 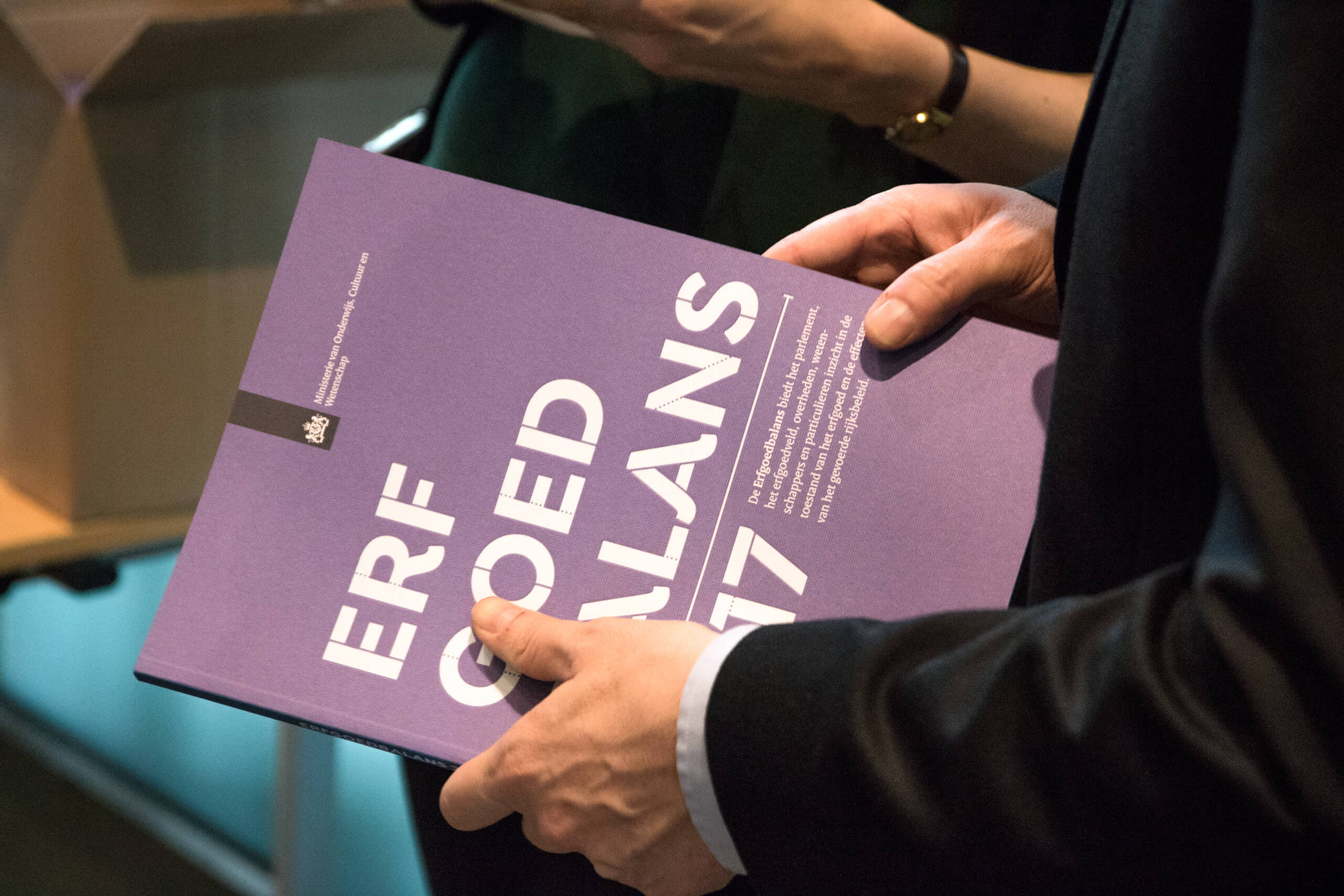 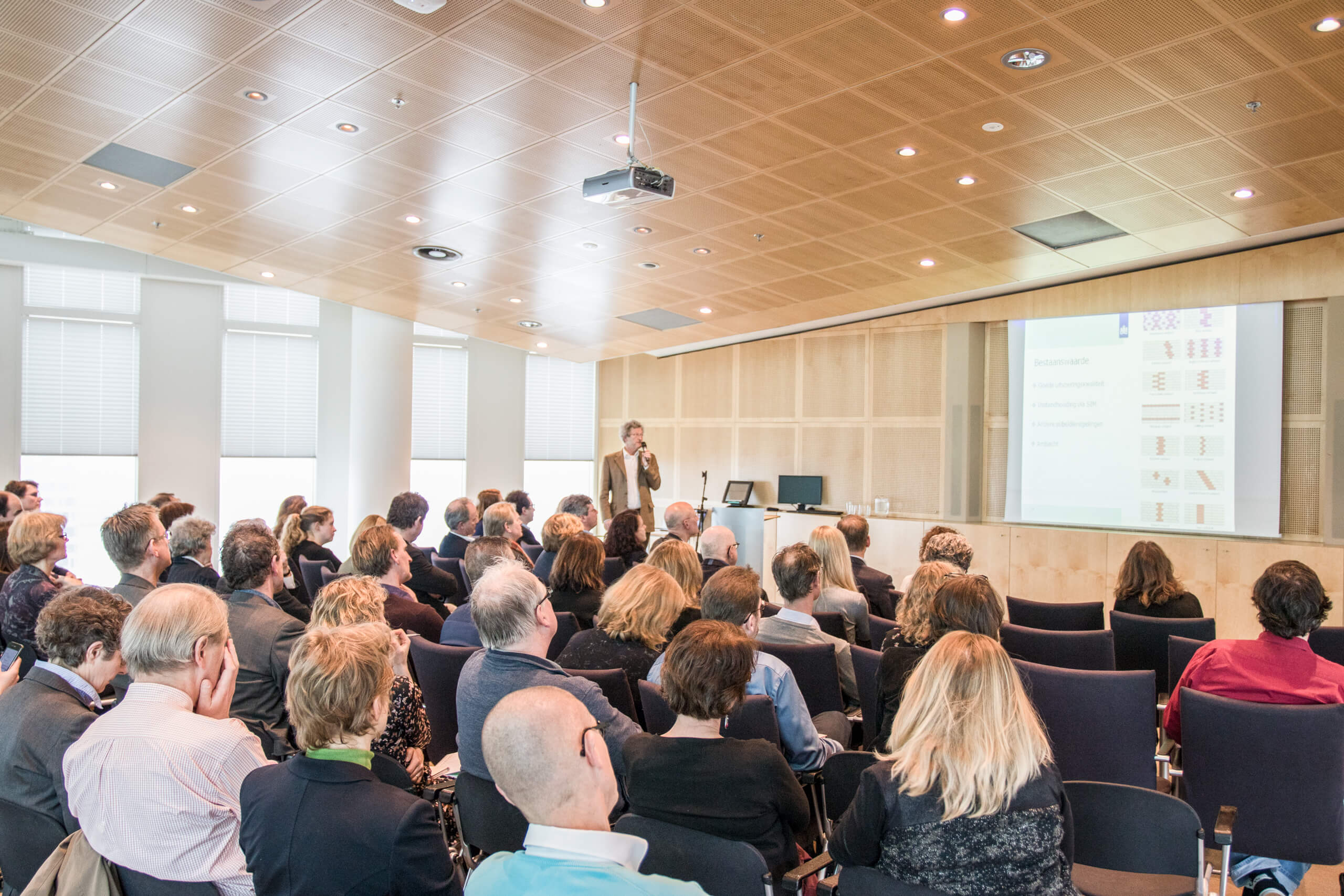 The Dutch heritage gets a stage that it deserves. We are very proud of the result. Even before the elections, the Heritage Balance was handed over to the House of Representatives. We are curious about the responses! 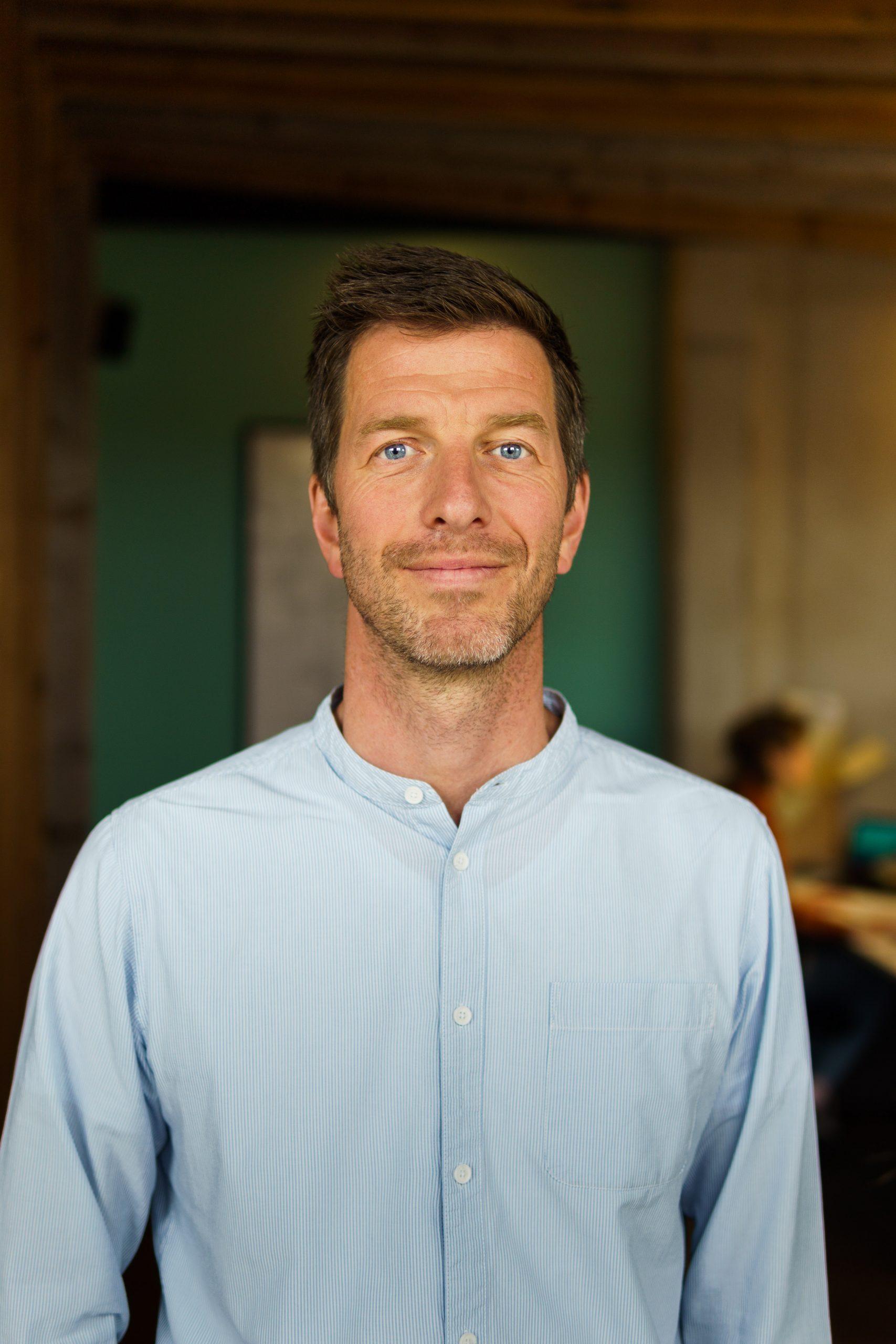 Want to know more?
Bas knows all the ins and outs. Give him a call or send an email!

Back to project overview